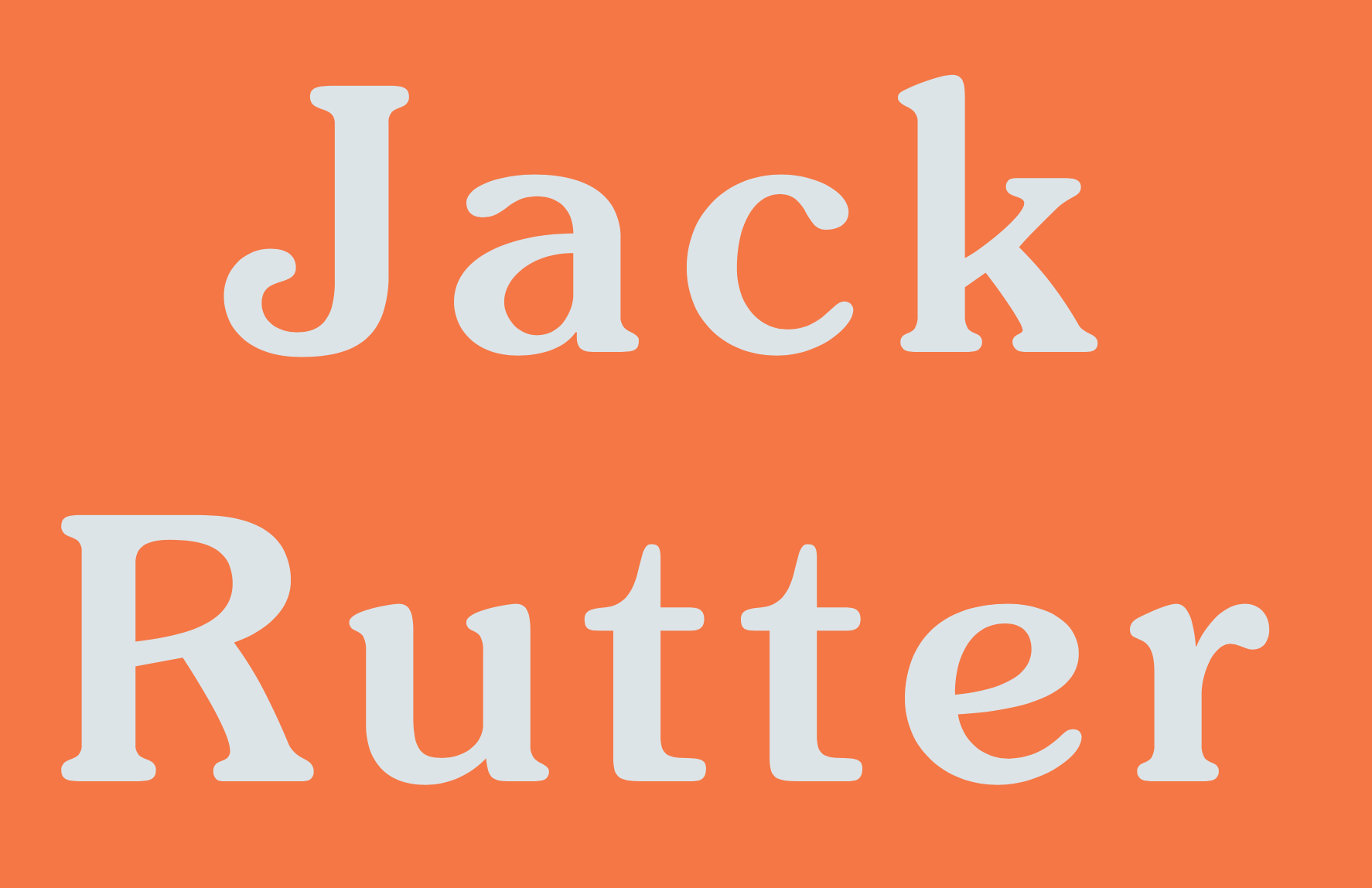 Available to purchase at Bandcamp

Order your signed copy of Gold of Scar & Shale (£9.99 + postage) on CD direct from the artist.

Includes a high quality digital download of the album.

‘In the spirit of the old traditional singers, Jack Rutter takes a song, shapes it, lives with it and brings out something unique. This album makes my heart sing’.

‘A voice as rich and beautiful as his native Yorkshire’.

Order your high quality digital download of Gold of Scar & Shale direct from the artist.

‘A truly captivating singer of traditional songs, Jack Rutter’s new record feels like one of the classic folk albums of the 70s’ - Jon Boden

‘It has the confidence of an album like Nic Jones’ Penguin Eggs or Martin Carthy’s debut. But it doesn’t feel like an exercise in nostalgia or an attempt to revert back to a bygone ‘golden age’. In fact, Hills is a vital, enthralling record which I’m sure will creep into the speakers of anyone with a passion for folk, and hopefully the headphones of a new, broader audience too.’ - Folk Radio UK

This is an album of eleven folk songs of which over half have some sort of Yorkshire connection. Produced by Joe Rusby, they’ve all been recorded in a stripped back way, live in the studio with no overdubs, so it’s just one voice and one instrument in the room throughout the album. Some of the songs I’ve known and loved for a while, and some of them I’ve found in old books more recently and have set them to music. I hope you enjoy listening to them as much as I’ve enjoyed singing them.